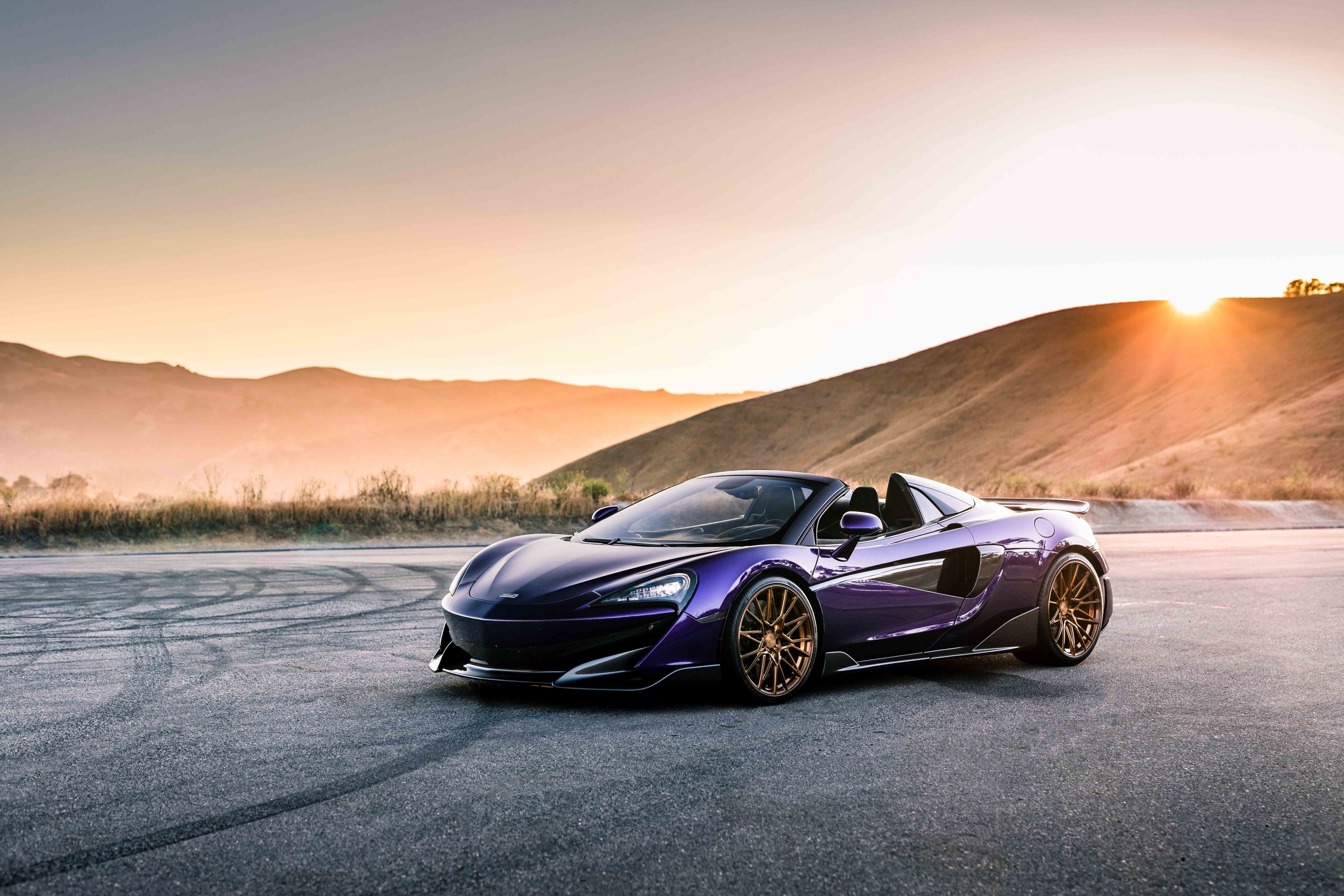 Mclaren, a name synonymous with performance, innovation and beauty. Ever since Mclaren was founded back in 1963, originally as a racing team, they have been responsible for producing some of most memorable and innovating cars and race cars of the 20th and 21st century. In 1992 Mclaren produced its first and arguably their most memorable, the Mclaren F1. It was named the F1 due to all its similarities it had with its Championship winning Formula 1 car which had won four world titles in a row from 1988-1991. The Mclaren F1 was only produced from 1992-1998 and even though the car is now over 20 years old, there are only a handful of cars with a higher top speed.

After the Mclaren F1 production car, Mclaren took a break from making road going cars and focused heavily on racing. This racing pedigree lead Mclaren to partner with Mercedes in Formula 1. This partnership lead to the development and production of the Mclaren-Mercedes SLR, an absolute powerhouse released in 2003 boasting a 5.4l V8 accompanied by a supercharger. Right before Mclaren and Mercedes split Mclaren released its very own stand alone car after almost 14 years off of the standard road car market, the Mclaren MP4-12c. The MP4-12c went on to win “Supercar of The Year” in 2012 and was met with extreme fan fare. Fast forward the clock seven years since the MP4-12c and Mclaren has been steadily producing top of line, awarding winning super cars that everyone will be talking about for the next 50 years.

In 2018 Mclaren introduced us to the Mclaren 600lt, a car developed with one thing in mind. Pure driving  exhilaration. The 600lt is only the fourth car in the last two decades to be a part of the Mclaren “LT” series or “longtail.” The car has top exit exhausts and the entire body is made from carbon fiber, all with the driver experience in mind. This car has undergone intense engineering with the hopes of creating the ultimate road and track going machine. One would think that owning a Mclaren 600lt would be enough, but like we’ve said before, If you have an amazing super car, why not make it one of a kind and put a little flair of your own on it, even though some purists might not think so. Well the team over at Kartunz up in Pleasanton, California aren’t your normal everyday purists. They’ll make sure that your car is one a kind so you never have to worry about another car looking exactly like yours. Luckily the Mclaren 600lt is such a unique car they didn’t have to do much. The car came from the factory in this gorgeous purple Mclaren calls, Latana Purple. So the team over at Kartunz ordered a set of AGL58s finished in Monaco Copper to compliment the purple, and the results speak for themselves.