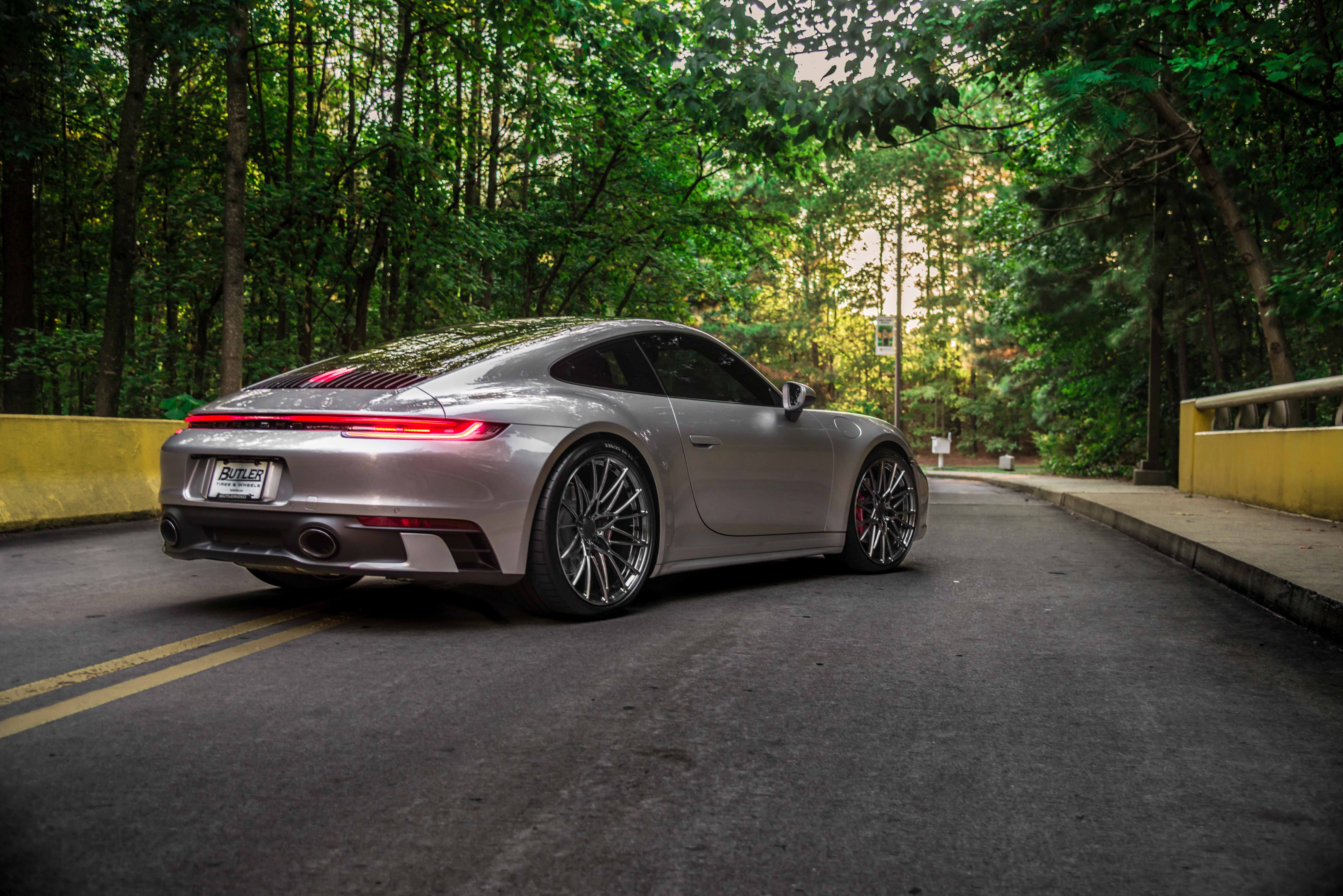 The new 992, or 911, is here and with every new iteration of the 911, Porsche fans are left wondering “is this new one really worth it?” I mean can you blame them? Every 911 is a dream to drive, they sound incredible, handle as if they’re on rails and pin you to the seat with their break neck speed. But sometimes people are worried that the car will change too much rather than too little. Porsche has nailed the recipe for creating an incredible car that you can comfortably daily, set a blistering lap time at your local circuit and then head into Downtown for dinner all in the same day. So why would Porsche risk ruining the recipe?

Every time Porsche decides to release another 911 they have to get the recipe just right, not to sweet and not too spicy. Too spicy and the car becomes a full GT car and incredibly hard car to daily drive, too sweet and the car becomes a Cayman and you lose that break neck speed. So have they nailed the recipe this time? Well Porsche decided to mess with the recipe this time quite a bit. The car is wider than its predecessor, its also heavier but made of 30 percent more aluminum. The interior boasts a bigger touch screen and back seats so you can bring the whole family, but weirdly enough the door handles on the inside are electronic which in my opinion is just else to go wrong inevitably leaving you stuck in your car because your door handles don’t work, which would make for one hilarious AAA call. The interior has also lost a lot of the buttons found in the earlier 911’s in favor for touch sensitive controls, which never work as good.

With all those things in mind, how does the 992 fair? Can it stand up against the 911’s of years past? In short, yes. There may be a lot of things that went from analog to electric, like those damn door handles, but you can’t blame Porsche for keeping up with the times, especially in one of its flagship models. But if you can get past the modern touches, well then the 992 is fantastic. It looks amazing, drives like no other and can fit four, with a squeeze, so whats not to like. The team over at Butler Tires seems to agree with this and picked up one of the first 992’s they could get their hands on. Even though it was one of the newest cars on the road from any brand they still wanted their 992 to be a little more unique. They opted for a set of AG Luxury Wheels, AGL58‘s. These wheels upgrade the Porsche’s shoe game while also not interfering or drawing your eye away from the crisp, clean body lines of the 992. Now with the AGL58‘s to compliment their 992 they can fully enjoy Porsche’s latest addition to the family.