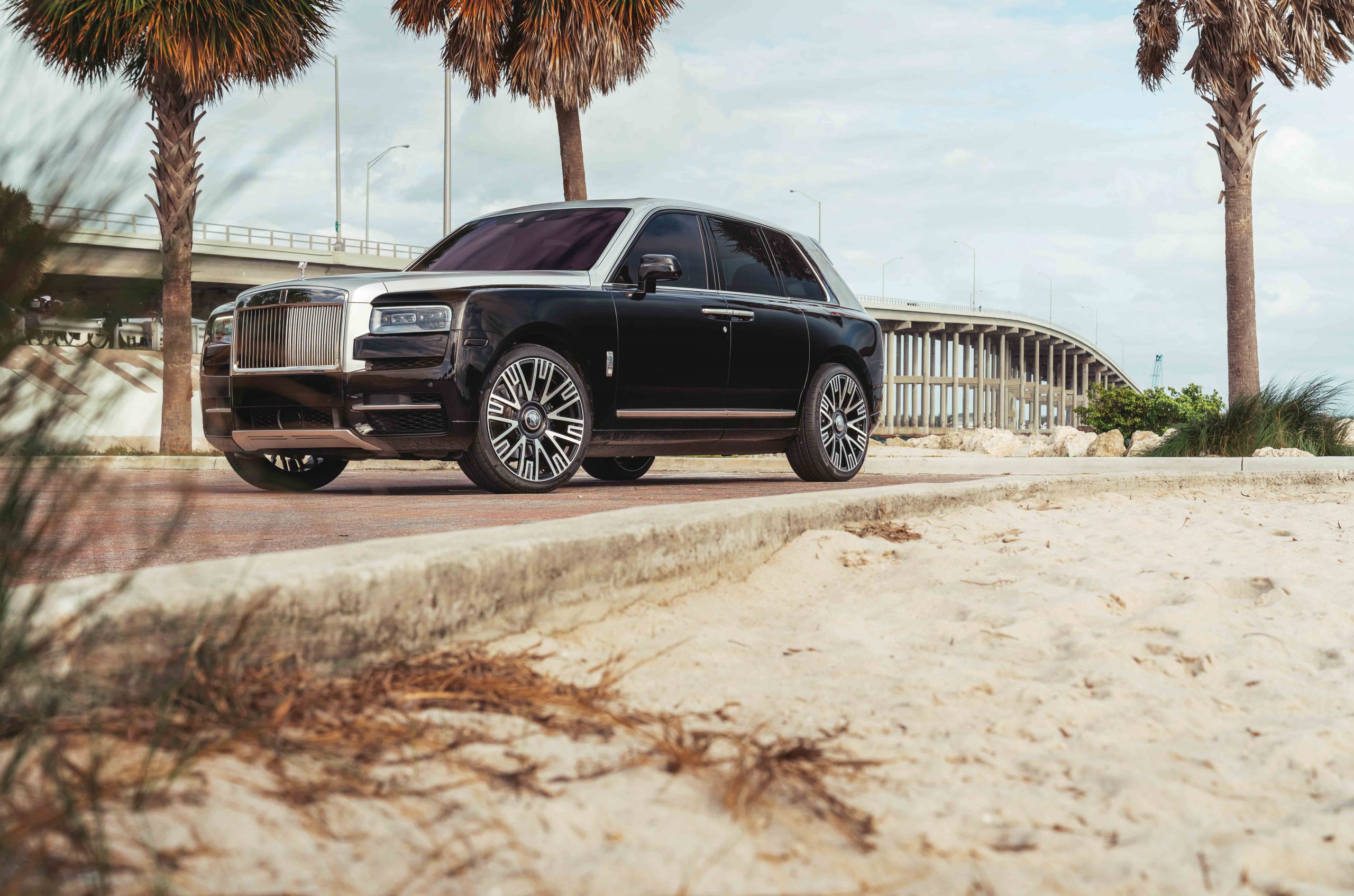 The Rolls-Royce Cullinan demands attention. Wherever this SUV goes it immediately becomes the center of attention, whether it be due to its outrageous size, the smooth body lines or the iconic Spirit of Ecstasy adorning the hood. The Rolls-Royce look is simply iconic and with its latest release, The Cullinan, they have continued that tradition of iconic vehicles. When people first heard rumblings that Rolls-Royce was making an SUV its safe to say that most people weren’t thrilled. The Rolls-Royce lineup of vehicles at the time included the Ghost, Wraith, Phantom and Dawn. All of which were already massive cars in terms of size compared to its competitors. So most were left thinking “why?” Whats the point of making an SUV when all of your cars are already bigger than most SUVs on the market. Rolls-Royce held its cards very close to the chest on this one, and almost a year later you can see why.

Fast forward to 2020 and the Cullinan has been on the market for a full year now. So, hows it done? Has it been a huge mistake like most thought it would be? In short, no. In fact its quite the opposite. In 2019 Rolls-Royce announced it had sold more than 5,100 cars, the most in its history. Rolls-Royce has the Cullinan to thank for its huge numbers in 2019 boasting a 25 percent increase in sales from 2018 to 2019. Even though introducing a new type of vehicle boosted sales by 25 percent Rolls-Royce plans on keeping the lineup small and the brand exclusive. Rolls-Royce CEO has even come out and said “While we celebrate these remarkable results, we are conscious of our key promise to our customers, to keep our brand rare and exclusive.” Which is relief, because I truly believe if you saw a Rolls-Royce as often as you saw other luxury cars it would quickly lose its luster.

For most people owning any type of Rolls-Royce would be enough, but for some its just not quite enough. Or maybe you want to have a car that looks like nothing else on the road, someone else may have a Cullinan but its not like yours. MC Customs down in Miami has been staying busy doing just that, customizing and modifying the cars of your dreams to ensure you truly have a one of kind car. The first thing the team at MC Customs did was change the stock wheels out to the brand new AG Luxury AGL62, which immediately made the car stand out from anything else on the road. The two tone finish on the wheels also perfectly match the car’s two tone. Now this Cullian can cruise the streets of South Beach without ever having to worry about running into another Cullinan that looks just like it.