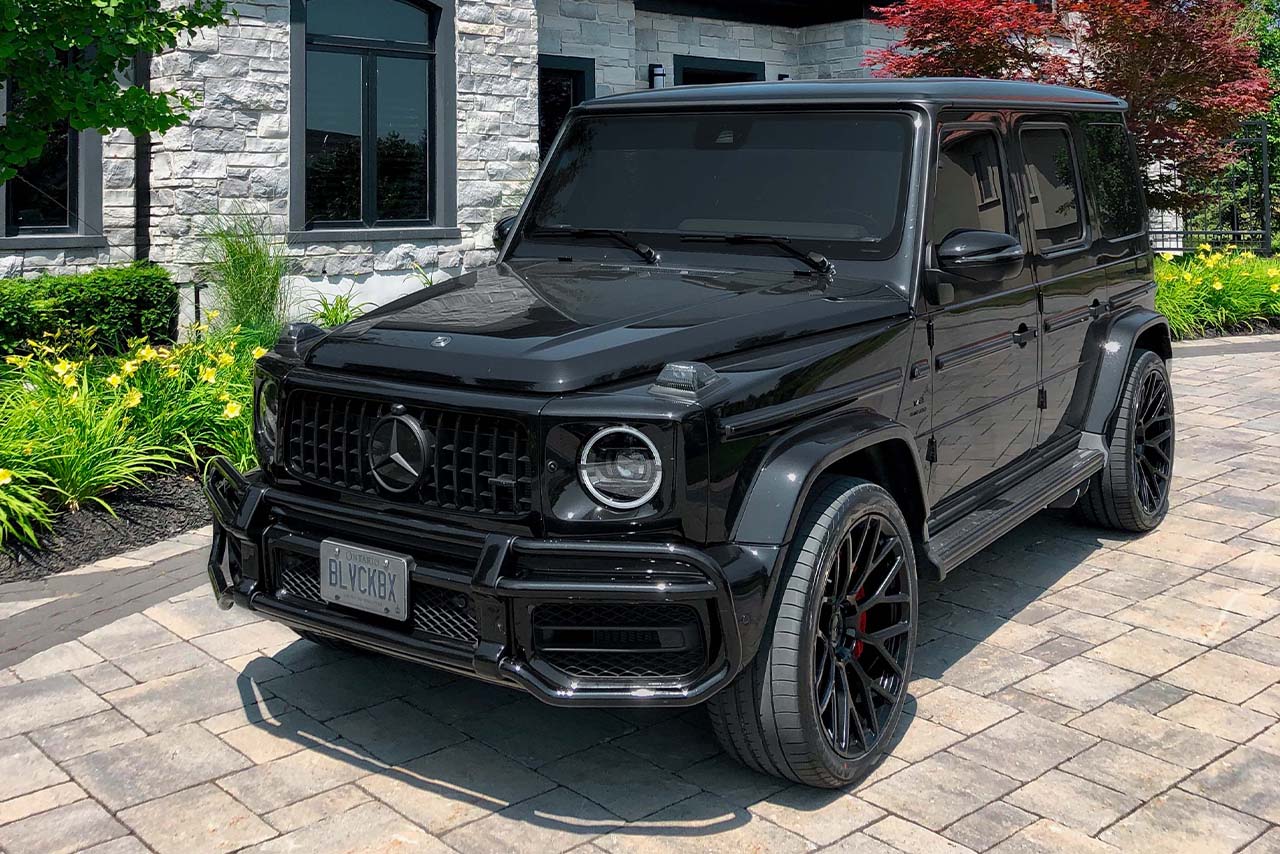 The Mercedes-Benz G-Wagon has been around since 1979, and Mercedes haven’t really done anything to change the styling since then. And who could blame them, the G-Wagon look is iconic and immediately recognizable. Mercedes is always innovating and updating its designs constantly raising the bar for performance, styling, comfort and technology; except for the G-Wagon. That being said, the G-Wagon has enjoyed consistent engine updates and interior mods, but the styling has stayed almost exactly the same for 40 years. As the years went by the G-Wagon was starting to look its age around the up and coming new, sleek Mercedes’.

The Mercedes G-Wagon was also featured in Jurassic World, thanks to Mercedes-Benz long time partnership with the Jurassic Park Franchise, it was shown flying through the forest and tackling off-road terrain with no problems. But it wasn’t the G-Wagons heroics that caught peoples attention, but instead on how the G-Wagon was a bit of a dinosaur as well. People were quick to point out that the G-Wagon looked at home in the movie, and it wasn’t because of its off-road performance. It was due to the fact that old styling and look of the G-Wagon made it look out dated and old, just like its dinosaur costars.

At this point Mercedes had heard everyone loud and clear, and hit the drawing board. A little over three years later since the G-Wagons time on screen saving the day, we are presented with this. The brand new, redesigned from the ground up, G-Wagon (W463). This update, unlike the previously update G-Wagons, is totally different. This generation G-Wagon shares almost nothing in common with the previous generations. Mercedes, while updating the outside of the car significantly, was able to retain the iconic boxy frame that people have grown to love. Even though this car had gone through an intense redesign, the team over at Skyline Motors LTD decided to take this G-Wagon to the next level. The car was given an even tougher look by blacking out the accents and adding a set of AGL57 23×10.5 squared in black as well wrapped in 305/35/r23, completing the tough, menacing look.

For more check out the GALLERY here