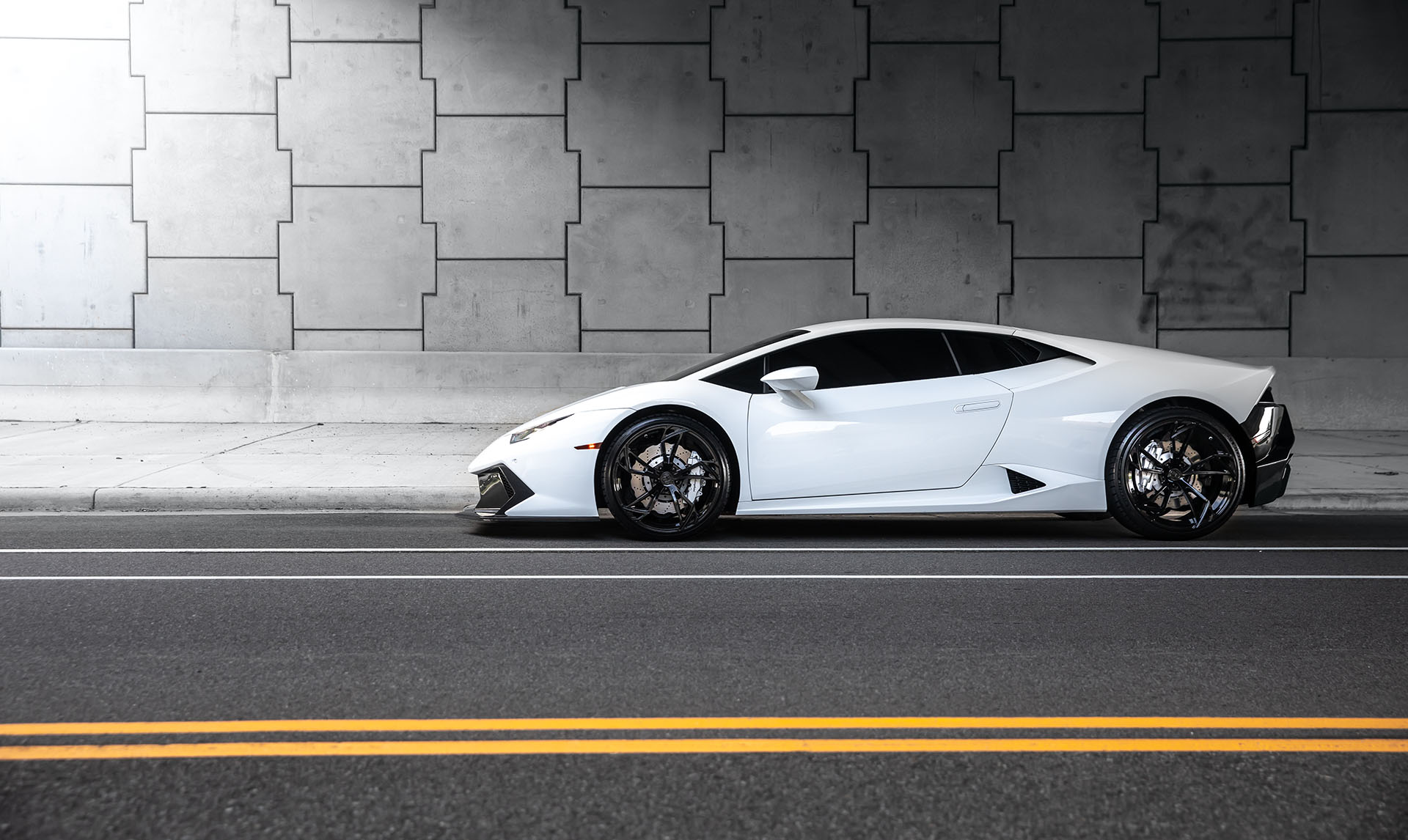 Whenever you think “Lamborghini” a certain look comes to mind. A look unlike anything else on the road, something that is truly unique and commands attention no matter where it goes. Lamborghini has been making unique, beautiful, head turning cars since its inception, its nothing new. But every time Lamborghini challenges itself to create a new car, they have quite a lot of work to do. How do you create a new vehicle thats different enough from your last car to drive sales, but also familiar enough as to not alienate your fans. Thats a lot harder to do than it sounds, take movie sequels for example. How many times have you loved a movie only to hate the sequel? Well Lamborghini has been producing sequel after sequel that continue to draw more and more attention for over 50 years.

To make things even harder for Lamborghini, most of the cars they produce are iconic some might even say legendary. These cars are bedroom posters, computer screen wallpapers, the stuff of dreams. When Lamborghini releases a new car its safe to say that they take every detail into consideration, from the way it looks, the way it drives and all the way down to how each individual button feels when you press it down. So when it came time for Lamborghini to replace their extremely popular Gallardo, they had their work cut out for them. The Lamborghini Aventador was a pop culture icon, your favorite athletes, movie stars and musicians drove them and Lamborghini wanted to keep the ball rolling.

When the Huracan was finally unveiled at the 2014 Geneva Auto Show, it was met with waves of praise and admiration. Seems as if Lamborghini didn’t miss a beat when designing their brand new flagship. Despite being a brand new vehicle the Huracan still had the same engine as its predecessor, the 5.2 liter naturally aspirated V10, and who can blame them. After five years and over seven different variants, including one made specially for Pope Francis, it was clear that the Huracan had been a success. Lamborghini decided to give the Huracan a breathe of new life in 2019. But even with a face lift, sometimes for some people that just isn’t enough. Luckily the team over at Wheel & Tire Exchange had just the right thing for this Huracan, a set of AG Luxury Wheels, AGL47s finished in Gloss Black to match the other black accents on the car. Personalizing your car in any way, even something subtle or small is enough to put a smile on your face each and every time you look back at your car.